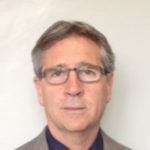 The research interests of Prof. Mauro Piacentini are focused on the understanding of the molecular mechanisms of autophagy/cell death and their involvement in human diseases pathogenesis:

Prof. Mauro Piacentini has over 30 years experience working in the cell death/autophagy field and their application to major human diseases with particular regards to cancer and infectious diseases development. He is author of more than 280 papers. The published papers include articles in PNAS, Nature, Nature Medicine, Nature Cell Biology, Science, Molecular Cell, Developmental Cell, Journal of Experimental Medicine. Among his major scientific accomplishments it is imortant to mention the discovery (Fimia et al. Nature 2007) and the characterization (Antonioli et al. Dev. Cell 2014 and Trends in Biochem. Sci. 2017) of the key role of the gene Ambra1 in the regulation of autophagy in normal and neoplastic cells (Cianfanelli et al. Nat Cell Biol. 2015). Of note, it is the contribution of the Prof. Piacentini’s lab to the characterization of the molecular mechanisms at the basis of the “Immungenic Cell Death” which plays a key role in the immune system-dependent eradication of tumors (Obeid et al. Nature Medicine 2007) as well as the role played by autophagy in melanomagenesis with particular regards to the BRAF mutation and ER stress induction (Corazzari et al. Cell Death Differ. 2015; Pagliarini et al. J. Cell Sci. 2015). Another important contribution (more than 100 pubblications) is the dissection of the role of the Transglutaminase type 2 (TG2) in apoptosis and more recently in the autophagic pathway under physiological and pathological conditions (D’Eletto et al. Autophagy 2009 and Cell Death Differ. 2012). Prof Piacentini is the most cited scientist worldwide on TG2 (source ISI) and in 2015 he has been included among the 25 most cited authors in Cell Biology in Europe (source LabTimes).

Mauro Piacentini is author of more than 280 papers with a total number of citations above 31,000, total impact above 2000 and an H-index of 75 according to Google scholar, 67 according to Web of Science. 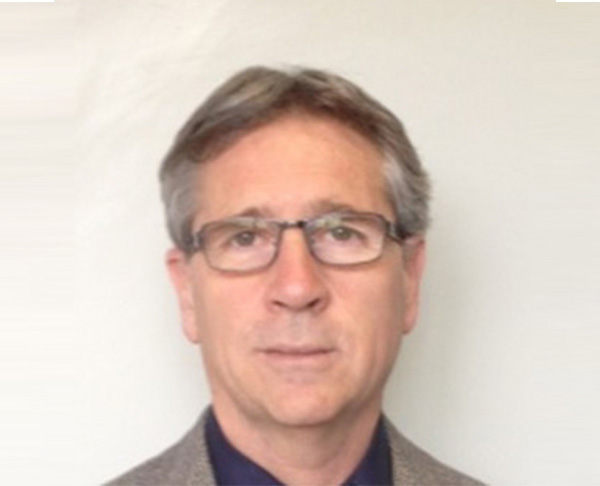