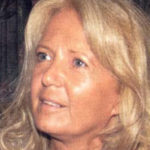 The focus of our research is the understanding of the molecular mechanisms regulating the cellular stress response in viral infection and cancer. We are interested in elucidating how viruses control the expression of cellular and viral genes by activating/inactivating stress-regulated cellular transcription factors, with the double objective to characterize at the molecular level the pathogenetic events following the infection and to identify novel targets for antiviral chemotherapy. A major field of interest of our laboratory is the comprehension of the functional role of the stress-regulated pro-inflammatory factor NF-kB in the control of viral infection and cancer cell survival. We have identified a group of natural NF-kB inhibitors, the cyclopentenone prostanoids (CyPG), and have developed a class of synthetic prostanoid mimetics with potent NF-kB inhibitory activity, currently studied in our lab. The study of the non-canonical function of the master regulator of the heat shock response HSF1 is another major interest of our lab. We have recently identified two novel HSF1-target genes, AIRAP and NKRF, and are currently investigating their role in viral infection and cancer. We are particularly interested in elucidating the role of HSF1 in the control of viral mRNA expression and cell survival during infection with RNA viruses, including influenza viruses and rotaviruses. These studies include the investigation of the molecular mechanisms at the basis of the control of the host cell translational apparatus by RNA viruses and the regulation of interferon-like responses. A more recent interest of our lab is the characterization of post-translational modifications of viral proteins. We have recently identified a class of thiazolides able to selectively interfere with specific viral proteins during influenza, parainfluenza and rotavirus infections. These studies have led to the identification of nitazoxanide as a novel anti-influenza drug, acting at a level different than the currently available drugs by selectively blocking the viral hemagglutinin maturation and intracellular trafficking. This drug is actually in a global Phase 3 clinical trial. 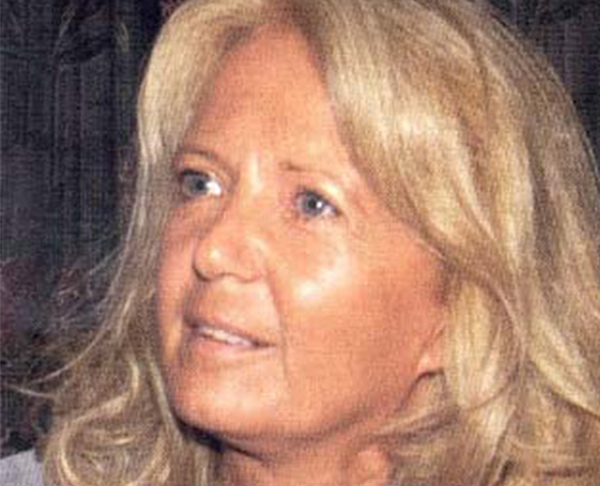